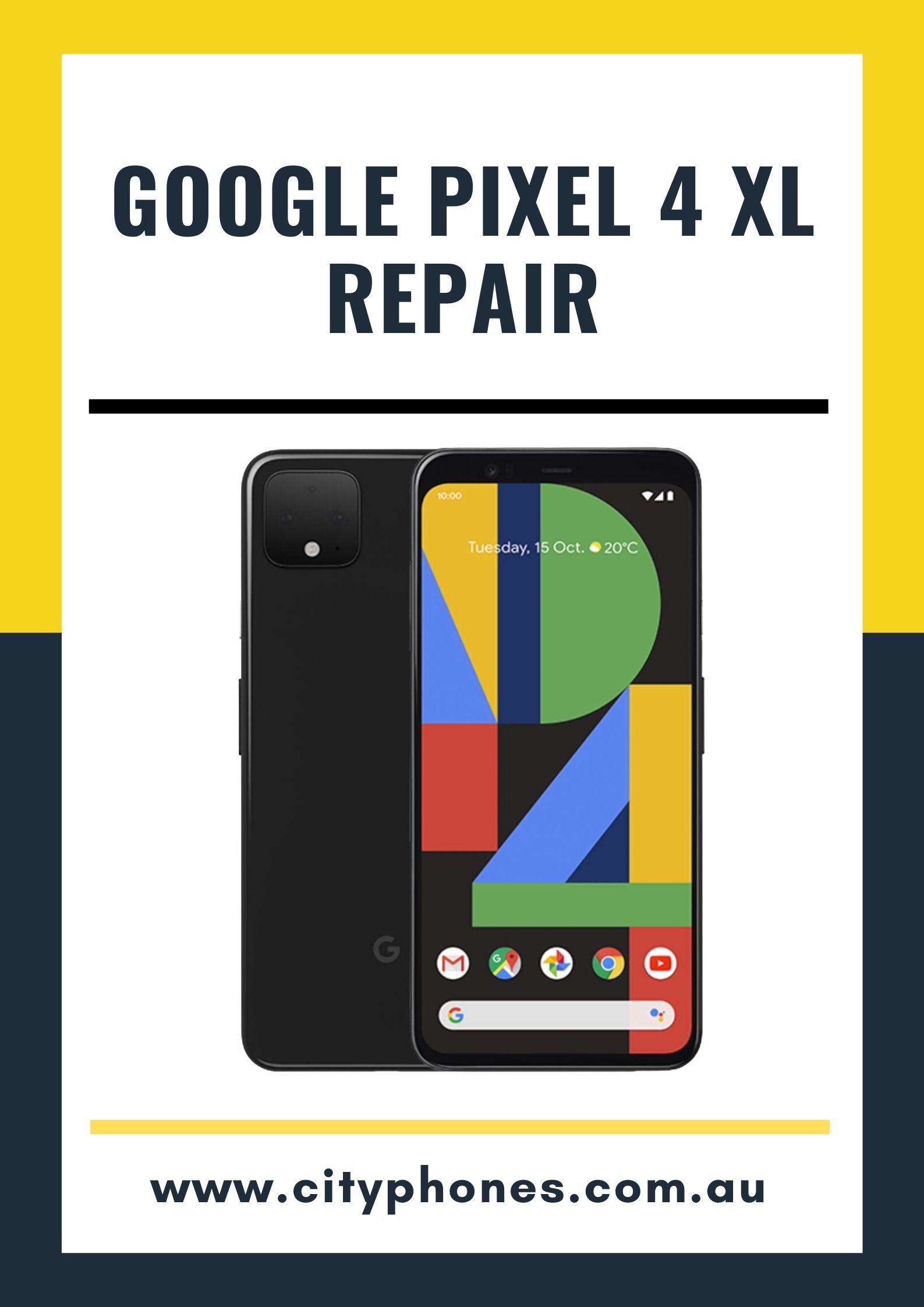 Google Pixel 4XL phone was released in October 2019. It is made up of an aluminum frame and has Gorilla Glass 5 protection on both the front and the back just like its predecessor Google Pixel 4 and weighs 193gms. It is an IP68 dust and water-resistant phone. The phone has a P-OLED capacitive touchscreen which can produce 16M colors. The size of the display is increased to 6.3-inches. This device runs on Android 10.0 which is upgradable to Android 12. The phone has two variants with storage options of 64GB and 128GB. The RAM is 6GB for both variants. Google Pixel 4XL has a dual-camera setup. The front camera is 8MP and the rear camera of the phone is 12.2MP. The advanced cameras of this phone take excellent photos with amazing video shooting capability. The phone has a bigger 3700mAh Li-Po battery with 18W fast charging. Also, the phone supports wireless charging. Though Google Pixel 4XL is an excellent phone, it is still vulnerable to physical or hardware damages. A single drop from a small height might cause cracks on the screen which might not be anticipated. City Phones is the right place to get the best possible resolution to various issues you are facing with your Google Pixel 4XL phone.

We repair most of the faults with Google Pixel 4, some of the common issues are as follow: