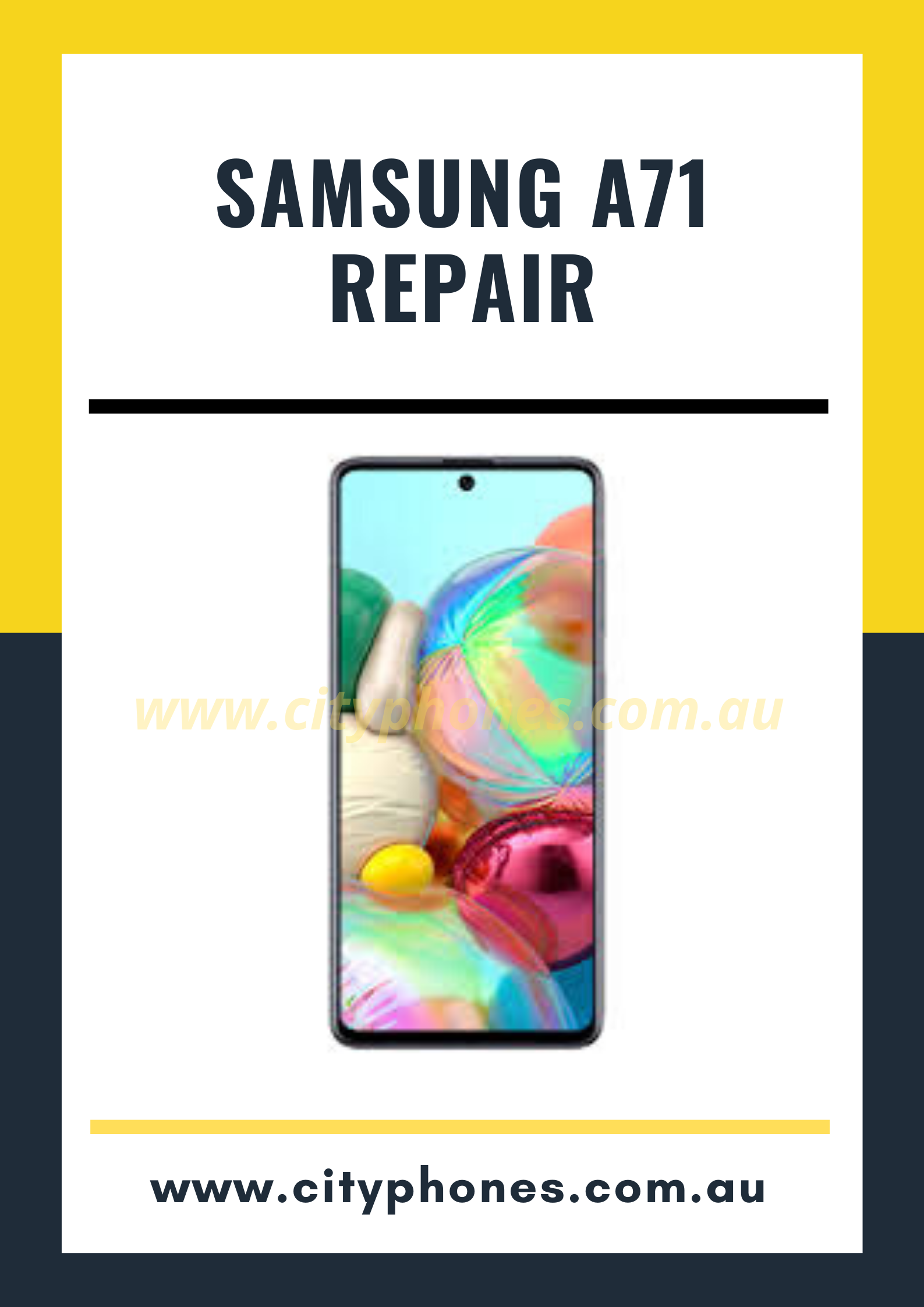 At Cityphones we can fix your Samsung A71

Most of the repair are completed on the same day.

Call us today for more details.