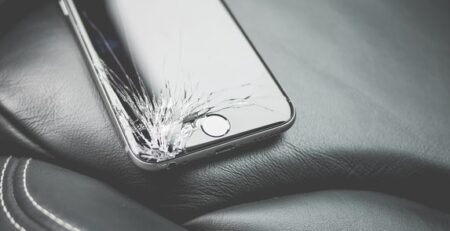 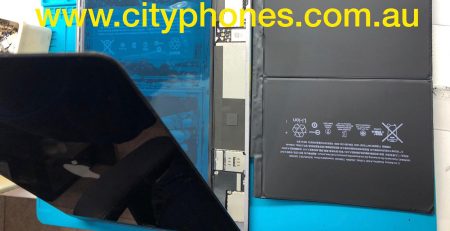 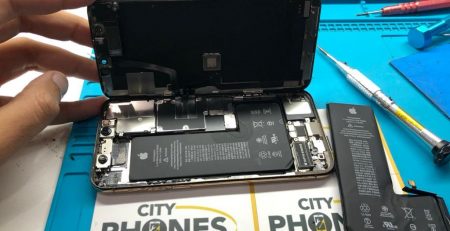 iPhone Battery Replacement Service With time every phone battery gets faulty and it is one of the most common repairs.... read more

Sony’s best-known Xperia range of phones started with Windows Mobile operating system and has moved to the Android operating system and is a significant name among smartphone manufacturers. This company is the first one to launch waterproof and dustproof phones. Sony’s latest launched mobile phone is Xperia Ace III. Sony doesn’t offer entry-level smartphones as part of its Xperia line. Sony phones offer very good specifications in their phones with premium Snapdragon 888 processors and solid RAM and internal storage configurations. In the camera division, Sony mobile phones are the leaders with their Alpha series offering mirrorless cameras. Although the presence of mobile industry-leading specifications in Sony mobile phones makes them leaders among the leading mobile phone sellers, these phones are vulnerable to physical damage. The glass front of these phones is made up of Gorilla Glass Victus considered a very good glass for display screen manufacturing but it can also break due to the sudden impact of an accidental fall from hands. City Phones’ team of experienced professionals provides the best Sony phone repair service within Melbourne and Greensborough. When you are after a Sony phone screen repair service our team is here to help you.

Sony Phone Front and Back Camera Repair in Greensborough