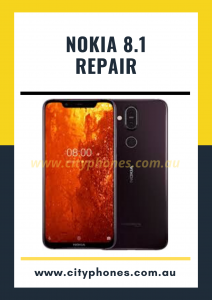 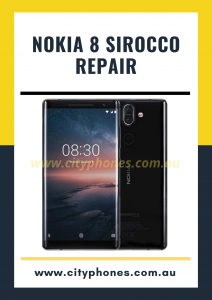 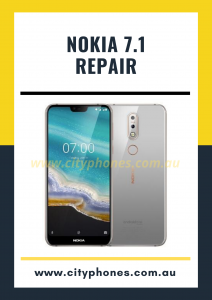 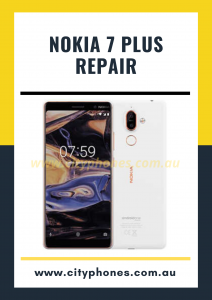 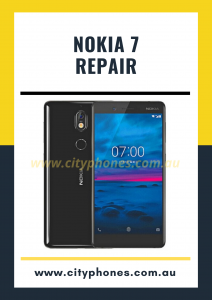 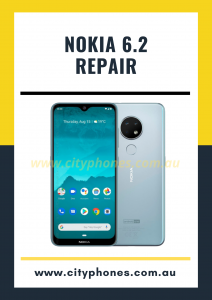 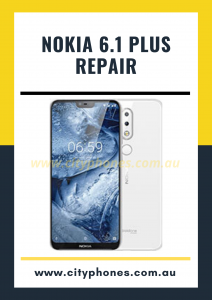 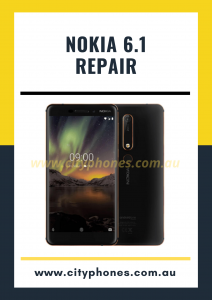 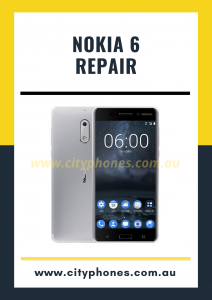 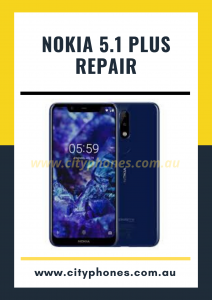 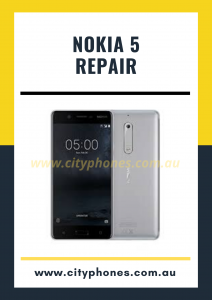 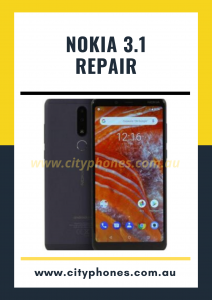 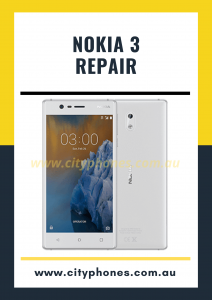 Nokia smartphones come with Android and Nokia smartphones don’t add unnecessary applications that waste your phone battery. They don’t add clutter that hogs the processing power of the phone. It is much easier to control your privacy within Nokia smartphones. Nokia smartphones come with the Android 10 operating system which comes with new features like dark theme and Smart Reply which adds more privacy controls and Gesture Navigation. Nokia smartphones are ranked No. 1 in trust rankings for a second year based on Software, Security Updates, and Build Quality. Nokia phones include Google One membership in which you get 100 GB of cloud storage across Google Drive, Gmail, and Google Photos. In case you own a Nokia smartphone chances are there that you need the help of expert technicians to get high-quality Nokia mobile repair service. City Phones, a group of well-trained and highly-skilled technicians is always ready to help you in Nokia Phone Repair Service. City Phones is one of the stores equipped with the latest tools to repair Nokia phones at a reasonable price in Melbourne. If you need Nokia phone repair services contact City Phones where our customer support team will reach you and help you in repairing your Nokia mobile phone.

Nokia Phone Front and Back Camera Repair in Greensborough