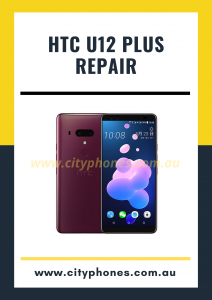 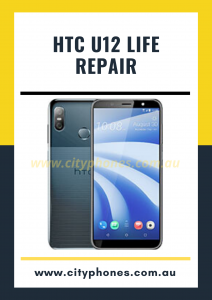 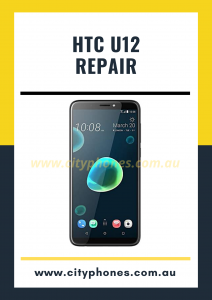 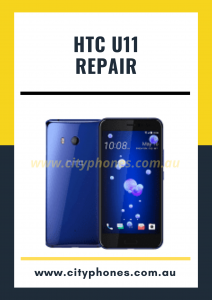 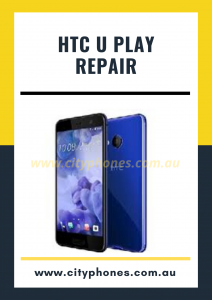 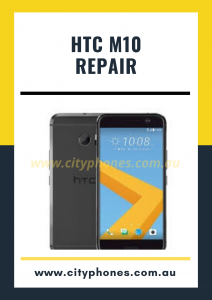 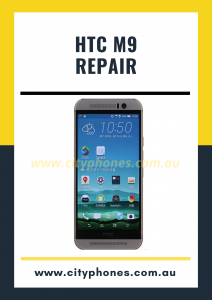 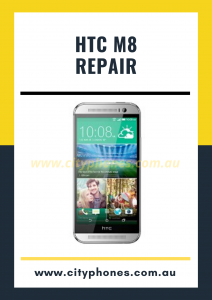 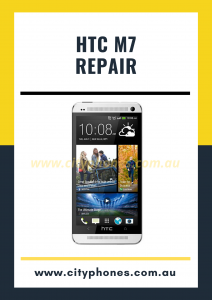 HTC developed a few of the first Android handsets in the market with the name Nexus phones using Google’s new operating system Android for the first time in mobile history. HTC mobiles produced a few of the slimmest phones, gorgeously designed with excellent user interface, high-quality cameras for taking good quality selfies and photographs, good battery power, and advanced connectivity options like 3G and 4G networks with WiFi, GPS, and NFC. The display screen of HTC mobile phones is made up of Gorilla glass, considered one of the strongest glasses used for making the display screen of HTC phones. With the sudden impact of the accidental fall of the HTC phone from the user’s hands the glass screen of these phones breaks and gets many cracks on the glass screen. In case you are looking for some of the best HTC screen replacement service providers in Greensborough consider City Phones for replacing the cracked screen of your HTC mobile phone. By using only genuine HTC phone screen replacement parts our experienced technicians provide the highest quality screen replacement services for your HTC mobile phones.

HTC Front and Back Camera Repair in Melbourne