iPhone 7 plus Repair in Melbourne 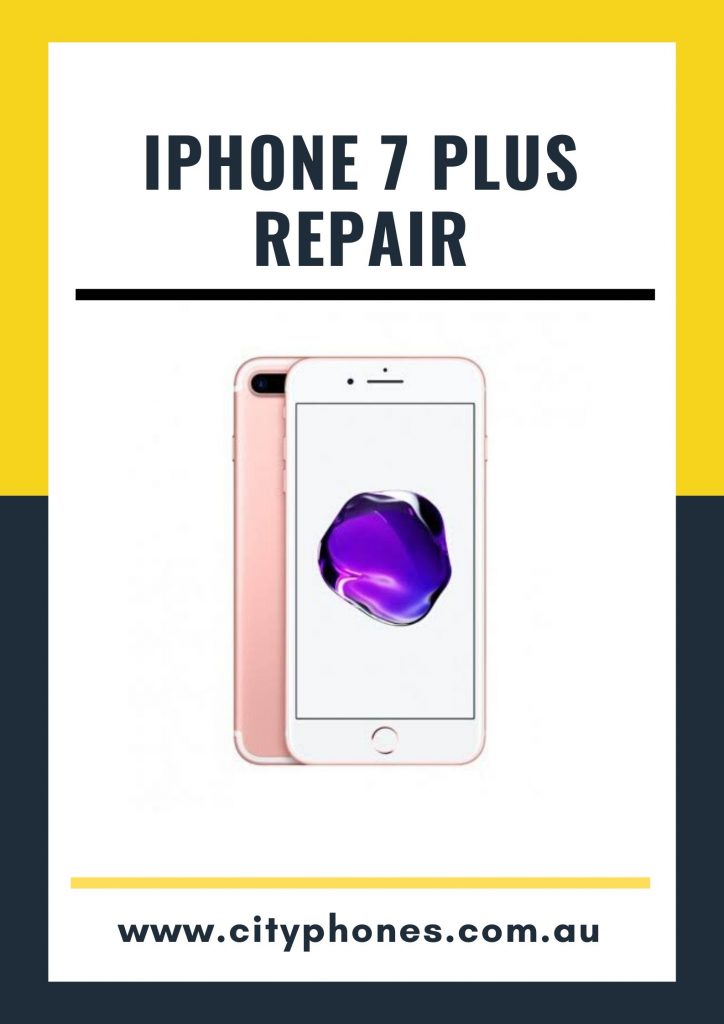 iPhone 7 plus Repair in Melbourne

Looking for iPhone 7 Plus repair in Melbourne? The iPhone 7 Plus boasts both the greatest surface area and the highest number of cameras. Like with the iPhone 7, the headphone jack got kicked out to make space for more Taptic Engine. However, Apple has stayed loyal to the Pentalobe. Two now-familiar screws guard each side of the Lightning connector. The black and white adhesives sealing the perimeter of the 7 Plus are considerably stronger than the adhesives found in its predecessor, an effort to improve the iPhone’s water resistance attribute. There are also a few tri-point screws guarding the cable bracket that cover the battery connector and two of the display cables, which means that it takes a pair of skillful hands and up to four different types of drivers to perform successful battery and screen replacements.

Mechanical buttons are a thing of the past when you have a Taptic Engine that uses haptic feedback to simulate the push of a button, without having a real button. The upgraded cameras have resulted in a bigger exterior camera bump built into the chassis in another suspected waterproofing/dust-fighting tactic. In fact, there are four metal pads around one camera, which are possibly the magnets that enable OIS. Before removing the logic board from the rear case, we need to remove portions of the antenna assembly like the antenna flex cable, which acts as a bridge between antenna pathways.

The loudspeaker has a few spring contacts and some mesh with ingress protection, as it shares design similarities with the speakers in the 6 Plus and 6S Plus and bears a familiar antenna appendage. Tiny ribbon cables attach the Lightning connector assembly to the microphones, which are firmly adhered to the speaker grilles. While the previous year’s models used foam adhesive to keep out water and dust, this one features a full-on rubber gasket, capable of holding back a 50 meter column of water. This means that when we need to replace a component, we need to make sure we get the gasket in place and that it creates a very good seal.

The earpiece speaker does double duty: for the first time, it also serves as a loudspeaker, giving the iPhone stereo sound.