Samsung Galaxy Note 9: Their Most Expensive Phone Yet 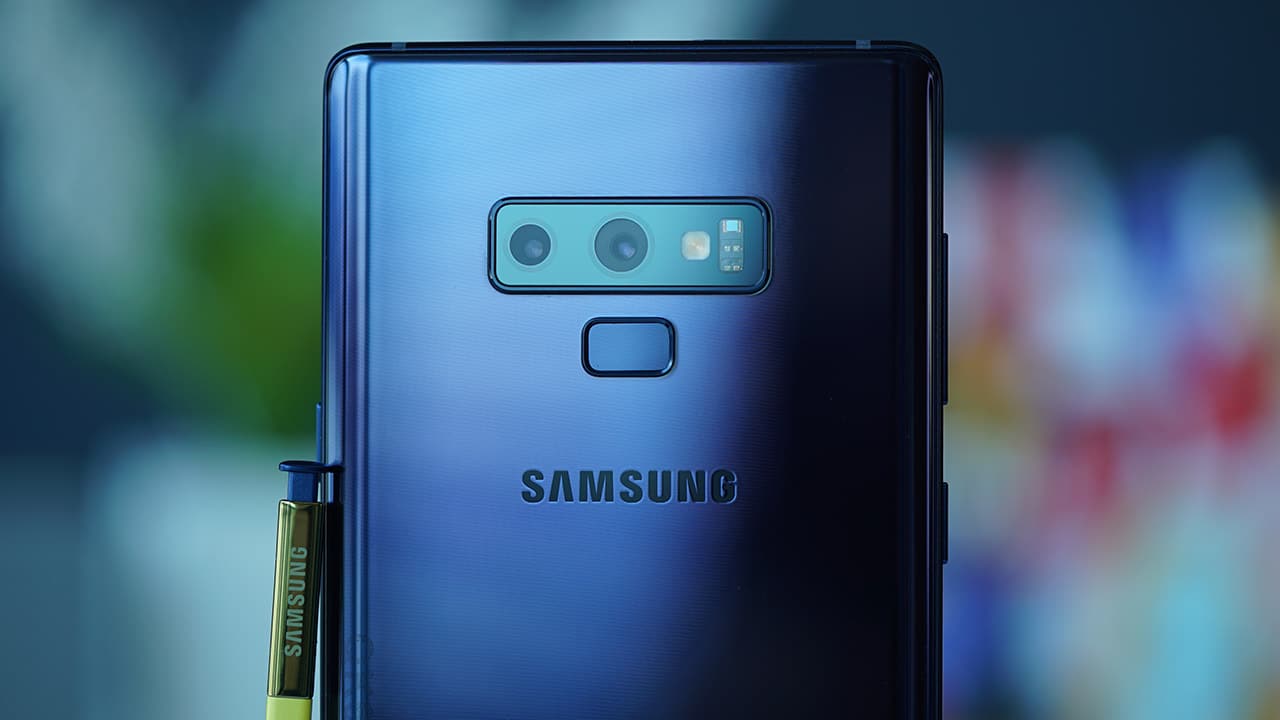 Samsung Galaxy Note 9: Their Most Expensive Phone Yet

You have probably heard the hype: the Samsung Galaxy Note 9 is now up for pre-order, and has been since the 10th of August 2018.

Rumour had it earlier this year that Samsung was looking to push forward the Note 9’s launch time frame significantly to gain the upper hand over Apple, and it is now 100% confirmed and coming to pass. 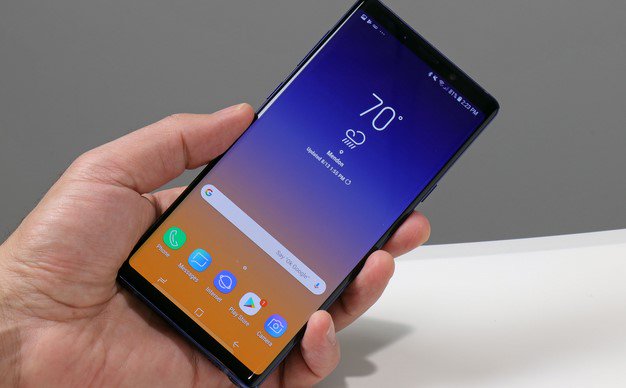 The stylus is a landmark feature of the Note series, and it has now even had Bluetooth capabilities added to it.

The Note 9’s camera software has been improved from the Galaxy S9+. The intelligent camera mode can recognise twenty types of photography subjects and can automatically adjust the settings to provide a premium photo; the camera will even let you know if there are smudges on your lens or if your photo subject blinks!

With the Note 9’s larger frame, it can hold up to 4,000mAh of battery power, and the capcity for wireless charging is included.

The Note 9 phone has an IP68 water resistance rating, as well as S-Pen.

The Note 9 has Samsung’s DeX functionality, which can be activated by plugging in a USB-C to HDMI adapter.

In case you don’t know: Samsung DeX lets you turn your phone into a PC-like experience with a single cable.

Also, you can still use your phone even when it’s in Samsung DeX. So you can text, take notes and use your favorite apps at the same time you are using Samsung DeX on your monitor.

When Can We Get Our Hands On It?

Although the Galaxy Note 9 is available to pre-order now, it will be going on sale in Samsung stores, leading retailers and on contract from Vodafone, Optus and Telstra from 24 August. 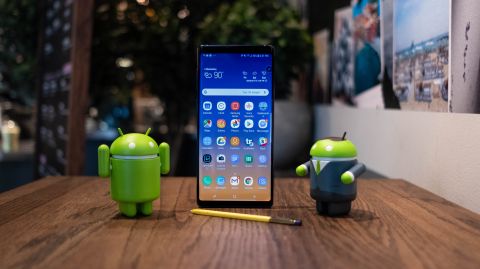 Additionally, according to a source cited by The Investor, the number of preorders for the Galaxy Note 9 is between 30-50% higher than the Galaxy S9. This could suggests hope for redemption, following the mediocre performance of Samsung’s Galaxy S9, which lacked distinctive features.

It sounds great, and we can’t wait to see the phone in action, but it’s probably our duty to say: even with all the benefits, it’s curved screen will still pose a bit of a risk, so make sure you get a screen protector when you get your hands on one of these! 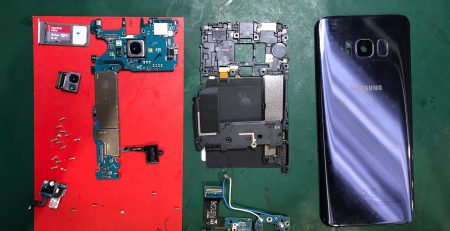 The Samsung Galaxy S8 has a unique design when it comes to the screen (known as an infinity screen)... read more 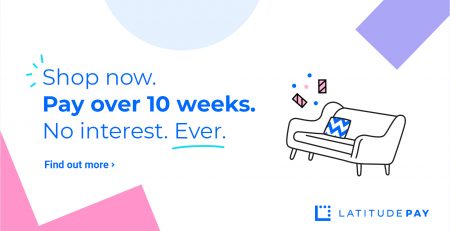 Phone repair with Latitude Pay, No Interest Ever

Phone repair with LatitudePay, No interest ever. Now you can repair your expensive device and split the bill in... read more 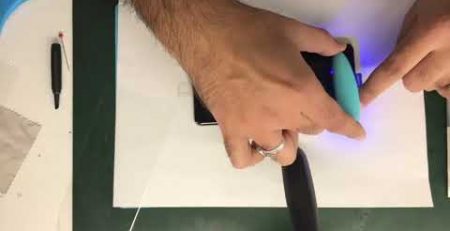 How to Apply UV Glue To Screen Protectors

It’s time to admit that, for most of us, our phones have become an extension of ourselves. The very... read more 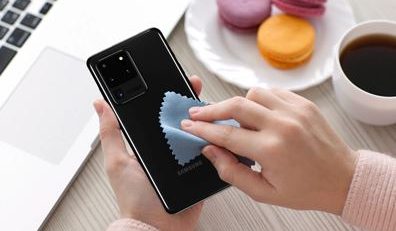 How to disinfect your phone without damaging it ?

We all are using our phones for several hours a day from calling friends to email or playing games.... read more 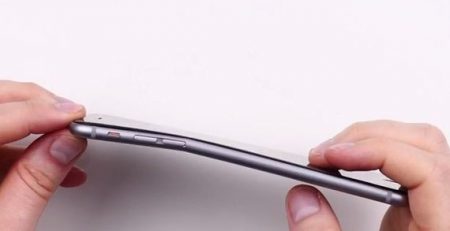 Bent iPhone Repair Melbourne You have your iPhone in the back pocket of your jeans, you bend over and the... read more 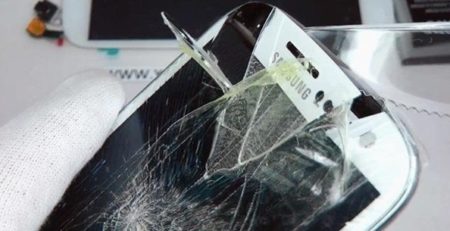 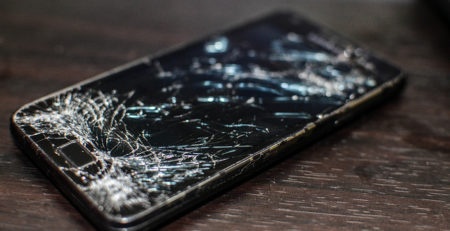 Things To Keep in Mind While Having Mobile Phone Repair Helping You Save Money May 27, 2022

Things To Keep in Mind While Having Mobile Phone Repair Helping You Save Money May 27, 2022